I can't paint a picture so I'll have to use the thousand words.

This is going to be short.
Sexism. Sexism is toxic and it permeates all aspects of society, including writing. Some might even say especially writing. But, for all the talk of strong female characters and their difference from masculine female characters, remember this. If the roles were reversed, would the male lead look silly.

The only place I can see that this would get complicated is imagining a male in the damsel in distress role. Toxic hyper masculinity might make you think that men in the helpless victim role are a joke. But, there is a place for vulnerable men in a serious work if you handle it correctly. However, women portrayed as the helpless victim can reinforce the sexist views of society.

If you find a situation where gender reversal is either not helpful or even harmful, let me know in the comments. 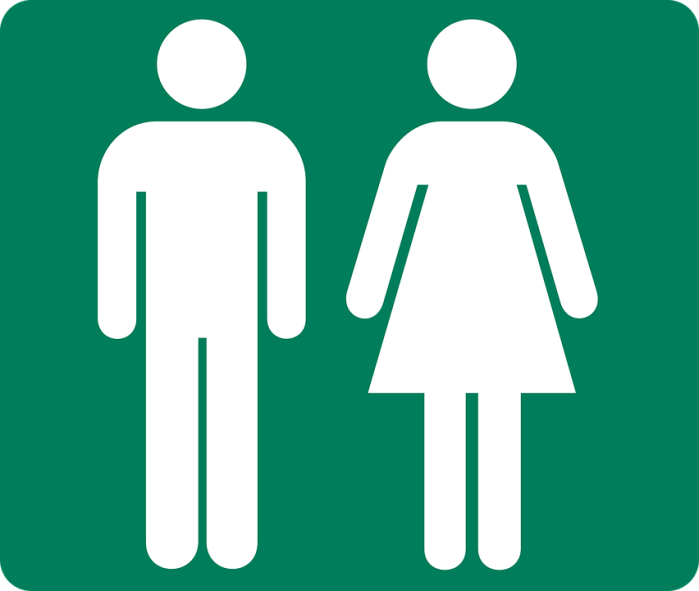